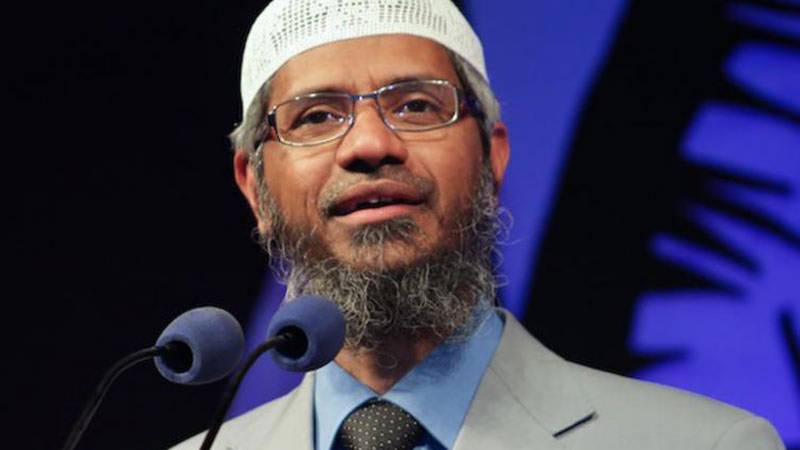 NEW DELHI: Dr. Zakir Naik, a prominent Islamic scholar and preacher is in serious trouble due to the acts of the Modi government in India.

Dr. Zakir Naik refuses to return back to India

Reports in NDTV said that the case was registered after speeches by Naik aired on his channel Peace TV partly funded by IRF were examined.

Naik, 50, a medical doctor by profession, is currently in Saudi Arabia.