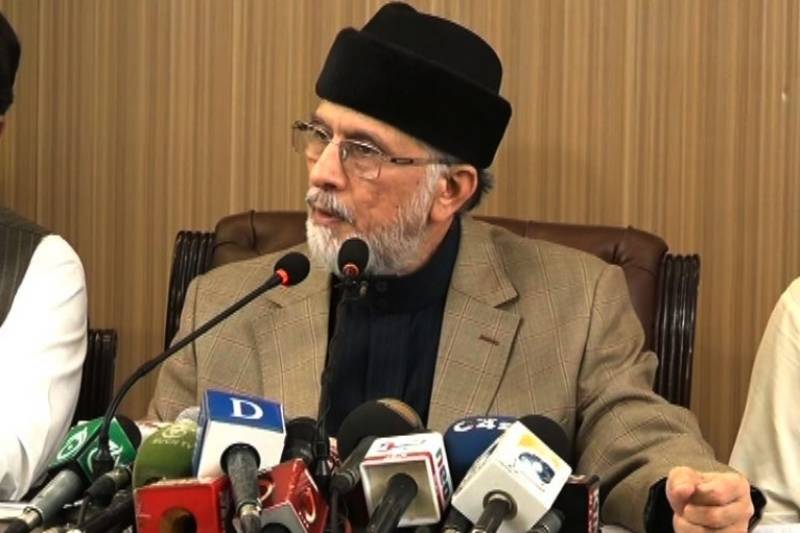 Pakistan Awami Tehreek (PAT) Chairman Dr Tahirul Qadri has said that it is responsibility of the Sharif family to give evidence of money trail, as they [Sharifs] have admitted that they own London flats.

Talking to a legal team of the PAT via a video call from Toronto on Friday, the PAT chairman said that there was no doubt about secretive and sly moves of the rulers.

He advised Imran Khan either to change his panel of lawyers or add new lawyers to the existing panel.

"Even a layman can understand that corruption has been committed, but in Pakistan committing a crime is one thing and proving it in a court of law is another," he said while referring to Model Town incident, saying over 50 TV channels had aired live telecast of killings of innocent people by police, but getting a case registered was an uphill task.