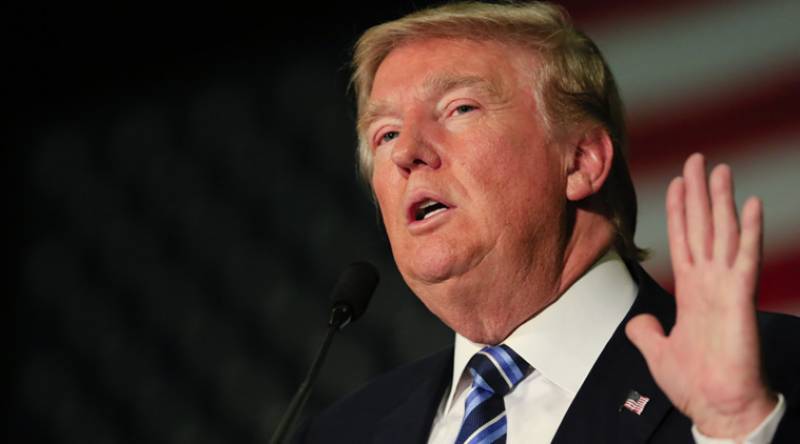 Anti-immigration Senator Jeff Sessions, one of Trump´s earliest supporters during the campaign, has been nominated to be attorney general, signaling Trump is prepared to take his hard line on illegal immigration into the White House.

To lead the CIA, Trump tapped hawkish congressman Mike Pompeo, a strident opponent of the Iran nuclear deal and a sharp critic of Trump´s campaign rival Hillary Clinton during the hearings into the 2012 attack on the US mission in Benghazi, Libya.