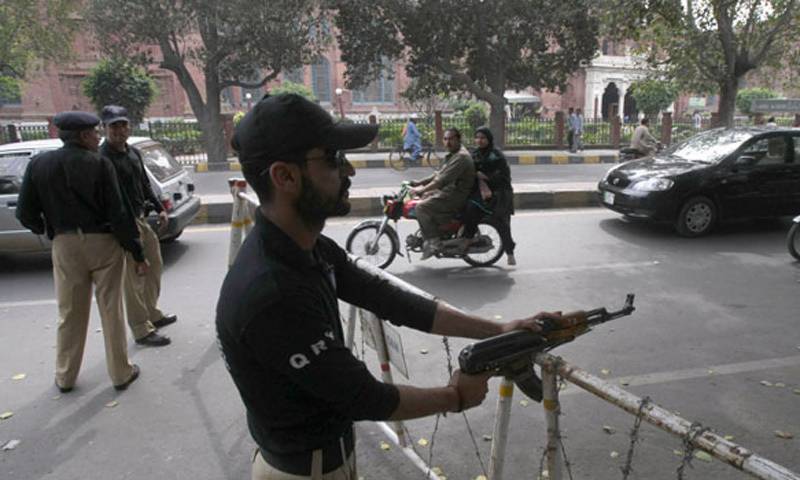 An alleged commander of Islamic State of Iraq and Syria (ISIS), a terrorist organisation, has been killed during a gun battle with Counter Terrorism Department (CTD) at Saanj, a remote hilly area of Union Council Bann, New Murree, sources disclosed to The Nation yesterday.

CTD also recovered a huge cache of arms and ammunition and explosives from the house of alleged Daesh Pakistan Commander Ahsan Satti. However, his brother Imran Satti managed to escape from the scene, the sources said. The fleeing terrorist is said to be Daesh commander of Islamabad, source said.

A corporal of CTD namely Rizwan was also injured after in the operation.

According to sources, a team of CTD Rawalpindi, headed by SP CTD Haroon Rashid, raided the house of Ahsan Satti. However, seeing the raiding party, the terrorists present in the house hurled a hand-grenade injuring a personnel of CTD.