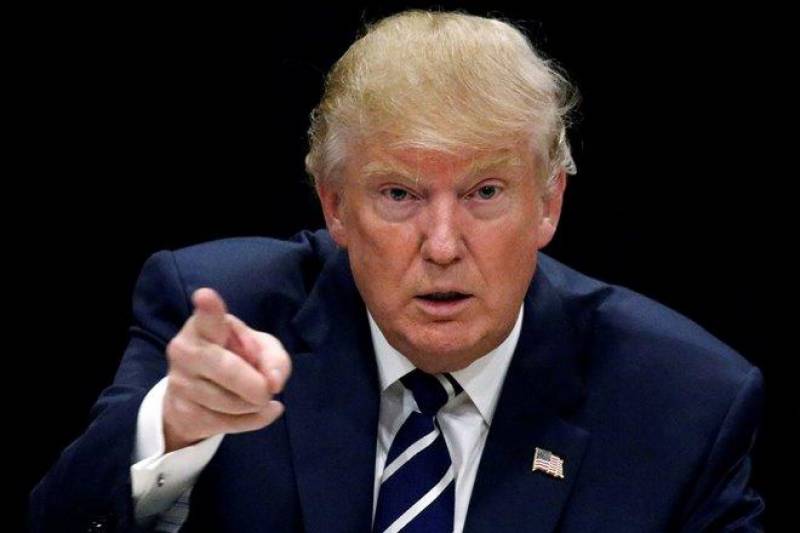 BEJING: China in a surprise development lashed out at the newly president elect Donald Trump.

Chinese state media warned US President-elect Donald Trump on Saturday against flip-flopping on trade deals in Asia, as Asia-Pacific leaders gathered for a summit amid fears that growing protectionism will stunt global economic growth.

During the raucous election campaign, Trump fuelled concerns among many of the United States’ trading partners by pledging to renegotiate trade accords such as the North American Free Trade Agreement (NAFTA) and impose tariffs on imports from countries such as China