Peshawar Police SHO martyred in a Terrorist Attack
19 May, 2022 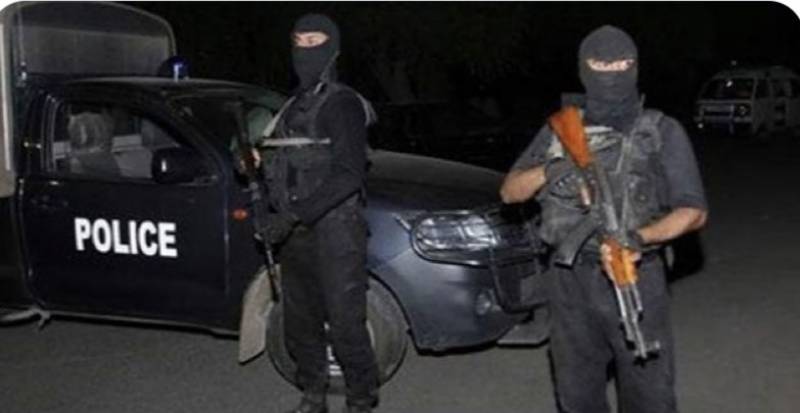 According to the senior superintendent of police (SSP) said SHO Shakeel was targetted by unidentified gunmen at Peshawar’s Northern Bypass. The slain SHO was going towards Shahpur PS.

The car was attacked with a 9mm pistol and riffle. The body has been moved to a nearby medical facility for medico-legal, while the hunt for the attackers has begun.

Earlier, a policeman was martyred and two officials were left wounded in a firing incident that took place in Islamabad.

According to police, unidentified assailants opened fire on police officials deployed on a check post in Sector G-8 of Islamabad, leaving one martyred and two seriously injured.

The terrorists opened fire on police officials when they were stopped at a check post, said police, adding that two terrorists were killed in an exchange of fire.