PCB receives invitation for the international tri nation series
19 May, 2022 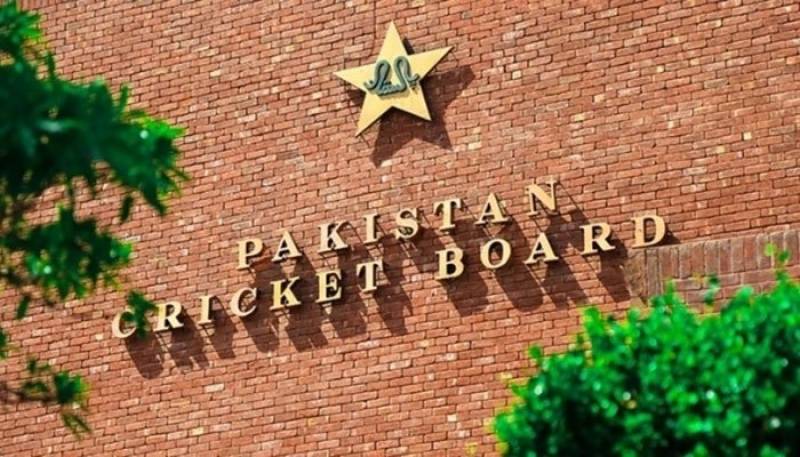 According to sources, the T20 tri-nation series is scheduled to be played just before T20 World Cup 2022 in Australia which will be held from October 16 to November 13.

The initial plans for the T20 tri-nation series include Pakistan and Bangladesh alongside New Zealand.

Chairman Cricket Operations Bangladesh Cricket Board (BCB) Jalil Younis confirmed the news. Sources claim PCB is yet to decide on participation in the T20 tri-series as the schedule has to be overviewed before any decision.