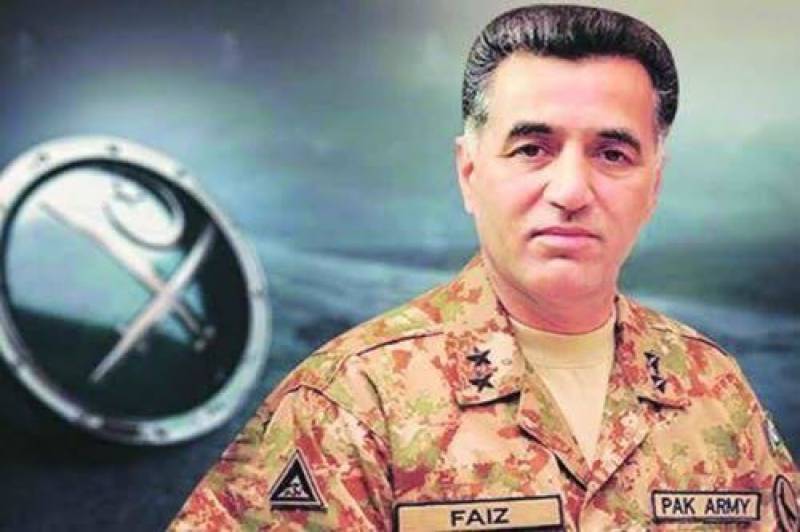 The Tehreek-e-Taliban Pakistan (TTP) has agreed to extend the ceasefire with Pakistan till May 30 following a meeting with a Pakistani delegation led by Peshawar Corps Commander Lt Gen Faiz Hameed at Kabul’s Serena Hotel this week.

In addition to the Pakistani military delegation that included officials of the Military Intelligence (MI) and the Inter-Services Intelligence (ISI), the terror outfit also held talks with Mehsud and Malakand jirgas to reach a peace deal amid an increase in terror incidents in the tribal districts bordering Afghanistan.

Sources close to the development told *The Express Tribune *that Gen Hameed-led delegation held direct talks with the TTP top leadership on the assurances of the Haqqani Network. “The Pakistani military and later the Mehsud and Malakand jirgas have held separate meetings in the compound since Monday,” the sources added.

In its meeting with the military leadership, the Taliban put forth a series of demands in exchange for a ceasefire. The Taliban's demands included the release of their commanders, including the mid-stage commanders facing life terms and death sentences, financial support to militants repatriated from Afghanistan, and a general amnesty for the families of the Taliban fighters.