In a setback, Pakistan power crisis to worsen further in combing days: report
19 May, 2022 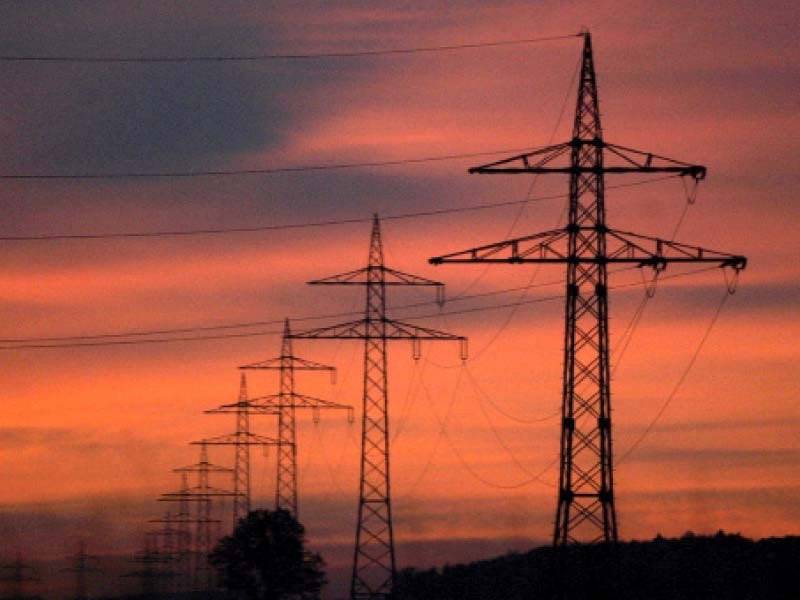 Pakistan is facing a threat of low levels of coal inventory that might take 3,900 MW out of the national grid, making the situation of power outages worse.

The overall shortfall of electricity in the country has reached 5,000 MW.Power Division sources said the total power generation in the country was 21,500 MW while demand stood at over 26,500 MW.The energy ministry has warned Prime Minister Shehbaz Sharif to immediately arrange Rs100 billion to address the issue of coal inventory in a bid to avert the power crisis.

At present, the country is passing through one of its worst power outages situation after the new coalition government came into power.According to the sources, power generation from hydropower sources was 5,090 MW.They added that the government’s thermal power plants were generating 960 MW. The production of private sector power plants is 12,578 MW.

The duration of power outages is longer in rural and high-loss areas.Cabinet members from different provinces including Balochistan have lashed out at the government for being unable to bring prolonged outages under control.

The government had also admitted in a recent cabinet meeting that zero power outages were not possible due to the financial crunch.The Power Division secretary briefed the cabinet on state of situation. They were informed that an unprecedented rise in international fuel prices had resulted in a substantive rise in the cost of generation.