Indian government bulldozed a mosque in most inflammatory action since Babri Mosque demolition
19 May, 2021 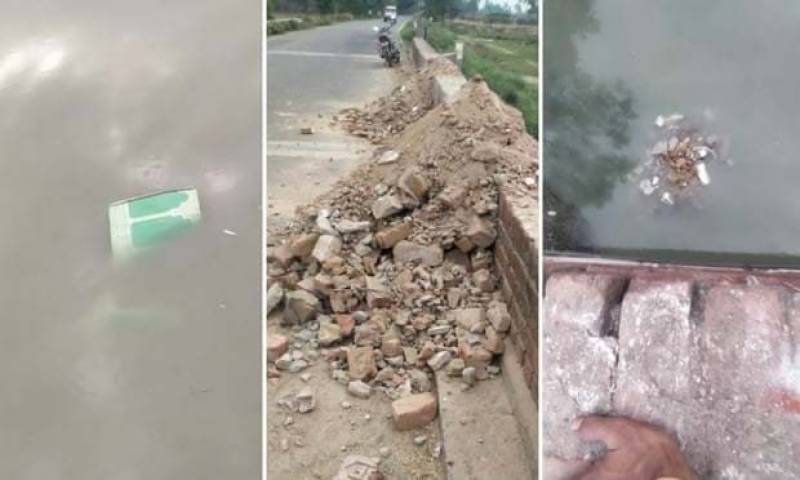 *local administration in the Indian state of Uttar Pradesh, has defied an order from the state high court and subsequently bulldozed a mosque - which is seen as one of the most inflammatory actions against a Muslim place of worship since the demolition of the Babri Mosque in 1992.*

The mosque was situated in the city of Ram Sanehi in Uttar Pradesh, and had stood for over six decades.

On Monday, police and security services evacuated people from the area, after which the mosque was demolished and the debris was disposed of in a nearby river.

Reportedly, security services have been deployed, barring civilians from coming within a mile of the site of the demolished mosque.

The Indian state of Uttar Pradesh is controlled by the Bharatiya Janata Party (BJP), and the state's Chief Minister Yogi Aditiyanath is a hardline Hindu nationalist who has frequently referred to Muslims as terrorists and passed openly discriminatory legislation against them.

Adarsh Singh, a local district magistrate stated that "I do not know any mosque. I know there was an illegal structure. The Uttar Pradesh high court declared it illegal. That’s why the regional senior district magistrate took action. I will not say anything else".

The demolition was in violation of a high court order issued on the 24th of April, which stated that buildings should be protected from any eviction or demolition orders until the 31st of May, “in the wake of the upsurge of the pandemic”.