Five Eid special trains being launched by Pakistan Railways
19 May, 2019 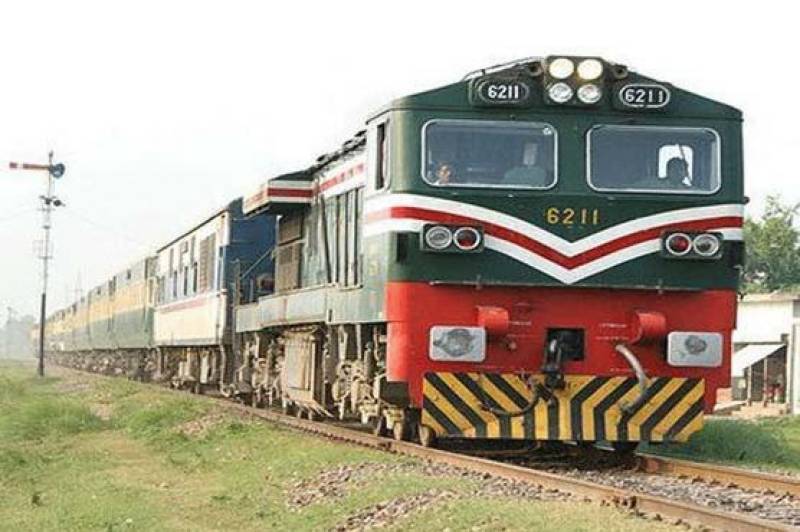 Addressing a press conference here at PR headquarters, he said maximum encroachments would be removed from Karachi Circular Railway (KCR) in 15 days and all out efforts would also be made to clear all encroachments in one month.

The minister said, “On Wednesday, he will go to Sukkur to check railway track.” The PC-1 of Main Line 1 (ML-1) project was ready, he said and added that the incumbent government was free of corruption and that’s why foreign investment was pouring in. It has been decided to build up Railway Constructions Pakistan Limited (RAILCOP), he maintained.

He said, Jaffar Express, Pak Business Express, Khyber Mail and Tezgaam had been allowed to make stopover at Lahore Cantt station in order to reduce rush at Lahore railway station.

To a question, Sheikh Rashid said twenty , out of thirty trains, were being run on profit while only four trains were in little deficit which, he said, would be managed. In eight months, he said almost Rs 5 billion had been earned through the 30 trains.