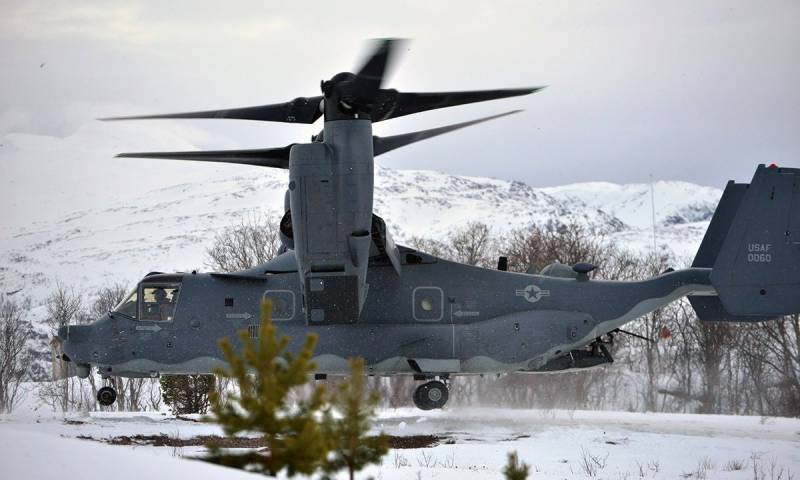 A US link marine plane taking part in a NATO exercise has crashed in Norway link, killing all four Americans on board, the Scandinavian country's army said Saturday.

The four-person crew were taking part in the Cold Response military exercises involving 30,000 people from NATO and partner countries.

Their plane, a V-22B Osprey aircraft belonging to the US link Marine Corps, was reported missing on Friday evening south of Bodo in northern Norway link.

At 01:30 (0030 GMT) on Saturday, "the police arrived at the scene. The police in Nordland County now confirm that the crew of four have died. As far as the police know, the four are of American nationality," it said in a statement.

The US link Marine Corps earlier confirmed "a mishap" involving a MV-22B Osprey during the exercises and said Norwegian civil authorities were leading the search and rescue efforts.

Cold Response 2022 aims to test how Norway link would manage allied reinforcements on its soil in the event that NATO's mutual defence clause were triggered.

Tensions between Russia and NATO have soared following Moscow's invasion of Ukraine, but the exercises were planned long before that offensive began on February 24.