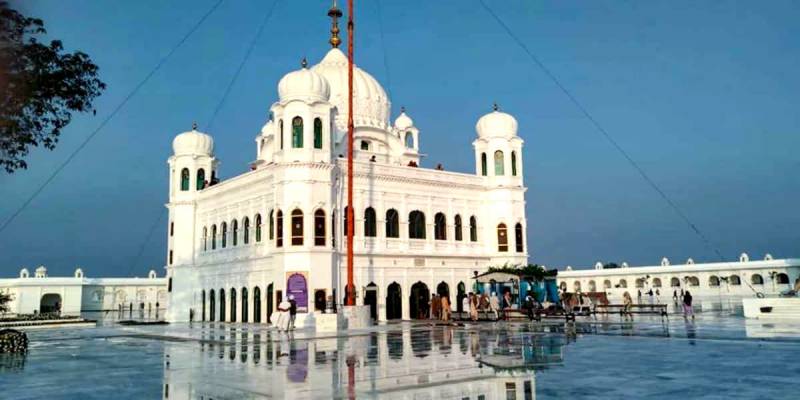 Pakistan has categorically rejected the unwarranted and gratuitous remarks made by the Indian Home Minister regarding the partition and location of Kartarpur Sahib in Pakistan.

The Spokesperson said it was deplorable that distortion of historical facts had become the hallmark of the BJP government along with its ideological fountainhead RSS.

He said the resort to such delusional thinking by the Indian leadership had been strikingly frequent over the last couple of months in the wake of the elections in several states in India.

He said such a denial mentality or revisionism could neither change historical facts nor the established realities.

FO spokesperson also confirms that flawless administrative and security arrangements had been made for the two-day 48th Session of the Organisation of Islamic Cooperation (OIC) Council of Foreign Ministers in Islamabad, beginning from March 22.