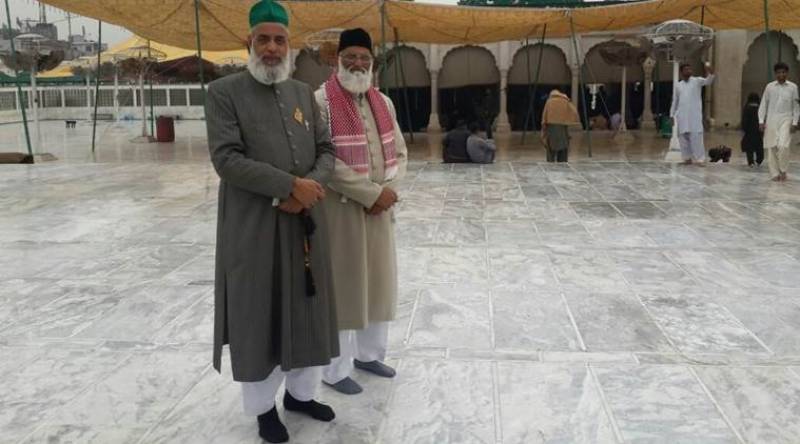 KARACHI: Two Indian Sufi clerics, who had been missing in Pakistan for the past three days, safely returned to Karachi on Saturday.

The duo had travelled to Pakistan to visit their relatives in Karachi and, then, embarked on a pilgrimage to Lahore.

One of them went missing in Karachi and the other in Lahore, reports claimed.

Indian authorities had raised the issue with the Pakistan foreign ministry sough its help in tracing their missing citizens, Indian news agency ANI reported on Thursday.

The two Indian clerics surfaced in Karachi and told media that they had gone to meet their devotees in interior Sindh, where there was no phone connectivity.