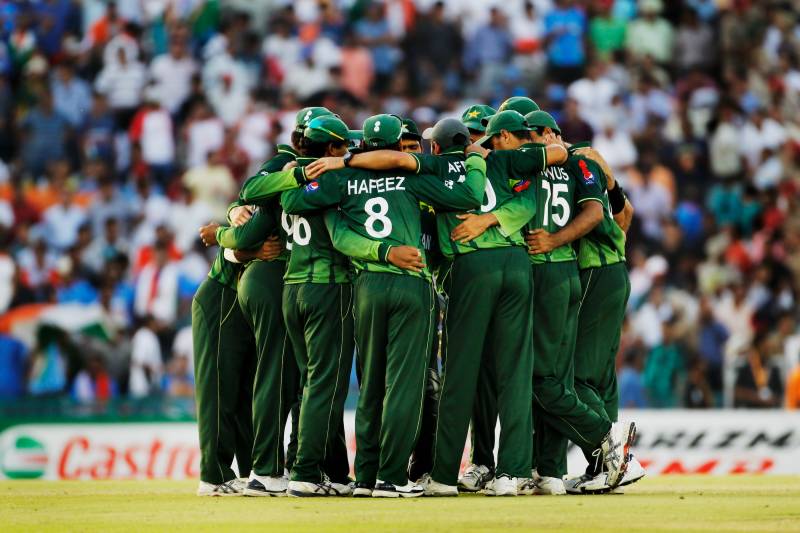 Finally, a big match of ICC world twenty 20 is arriving Saturday 19th March 17, 2016 at Eden gardens Kolkata, the match every cricket fan is waiting for. Yes the match between India and Pakistan. The rivalry between Pakistan and India is one the zealous cricket rivalry. Cricket fans are very crazy about this match and focus on it more than a game. We use to see and listen most often that it’s a war between Pakistan and India but this is just a game.

This match has the ability to catch the attention of up to one billion viewers. Whatever the venue is you will always find the jam packed stadium. Every Pakistani enjoys this match by full motivation and aggression. You won’t find any discrimination between all but only true patriotic cricket lovers. Although Pakistan don’t have good record against India in twenty 20 international matches but still Pakistan has got the ability and world class bowling department to win this match and World T20 2016 ultimately.

Pakistani team will definitely be taking the edge of spectacular performance in their first match against Bangladesh. We have witnessed the great team effort by Pakistan while having a pressure of previous defeats and security issues. They have improved their fielding and most importantly batting. Taking this form to the whole tournament will help Pakistan winning the cup. Our team has faced heavy criticism right before this world cup but they negate all by their superb and historical performance.

In their upcoming match against India, all eyes on Shahid Afridi because he is one of the best match wining performer and team leader. The boom boom performance of him in the very first match transformed all his haters into supporters. It’s high time for us to support our team and focus on positive stuff instead of discouraging them. It’s our team and we are the best at supporting them. At the end I must say again that enjoy this as a game not a war.