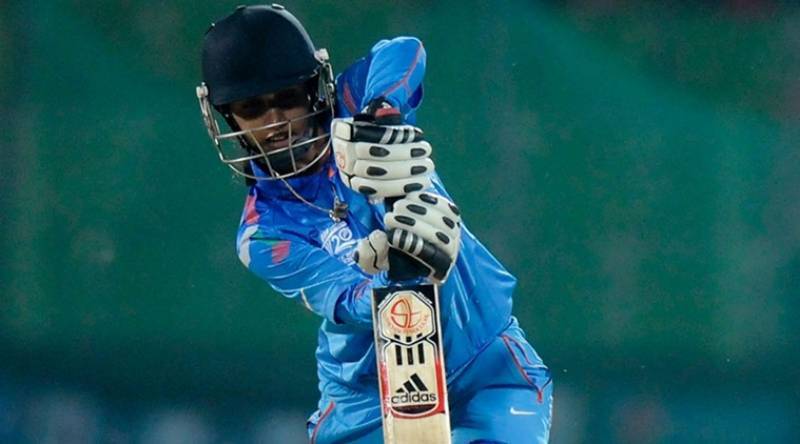 KOLKATA: Pakistan and Indian cricket team players exchange pleasantries in practice session.
Players showed a great camaraderie and friendship as they are trained in the same venue.
Players from both sides found greeting each other and talking for several minutes during practice sessions.

Virat Kohli also gifted his bat to Pakistani pacer Mohammad Amir in show of love.
Kohli said, He is a very skilful bowler and I wish him all the best. He was worked hard to come this far and it takes a lot of courage.”
Shahid Afridi and Shoaib Malik were also criticized earlier by media for saying that they received more love in India than Pakistan.

Pakistan Cricket Board also issued a show cause notice to Shahid Afridi regarding his controversial statement.
Pakistan will take on India on Saturday in their 2nd T20 World Cup match at Eden Gardens Kolkata.

Pakistan has beaten Bangladesh by 55 runs while India lost the match from New Zealand.
The match is very important for both teams.
Indian team is considered favourite as Pakistan team has never won a World Cup encounter from India in six 50-over matches and four T20 matches.
The match was to be played at Dharamshala but venue shifted to Eden Gardens Kolkata by ICC due to security concerns.