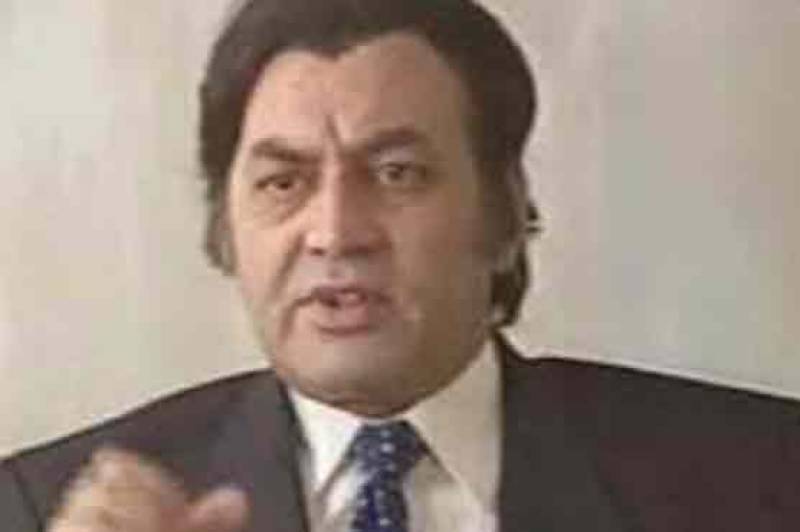 ISLAMABAD: Death anniversary of renowned Pakistani actor Muhammad Ali is being observed today. Rich tribute is being paid to him by showbiz stars for his remarkable services for Pakistani film industry.
As per details, he was born in Indian city of Rampur in April, 1930. He came in Pakistan after partition and started his artistic career. Although he belonged to a religious family but despite of strong opposition of his family he started his artistic journey and joined Radio Pakistan.

Mohammad Ali started his film career from a film “Chirag Jalta Raha” in 1962 as a villain. His first film was “Kaneez” in which he performed as a Hero and he was also awarded the Best Actor award.
He is the only Pakistani actor who was conferred by Pakistan government with Tamgha-e-Imtiaz while he had also been awarded with Tamgha-e-Husan in 1984.

Mohammad Ali was also awarded Noshad Award by Hindustan. He died in Lahore on March 19, 2006 due to kidney failure.