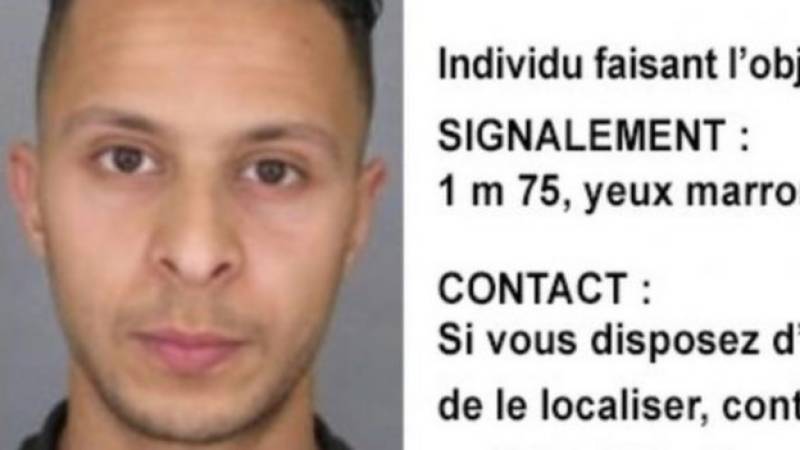 Belgian Prime Minister has confirmed the arrest of the main master mind and executor of the deadly Paris Attacks through the official sources.

Security and Law Enforcement Agencies conducted raid on intelligence tip off in Brussels which ultimately resulted in apprehension of Saleh.

Meanwhile French President Hollande has been quoted as saying by international media that   France is expecting the extradition of Saleh at the earliest.