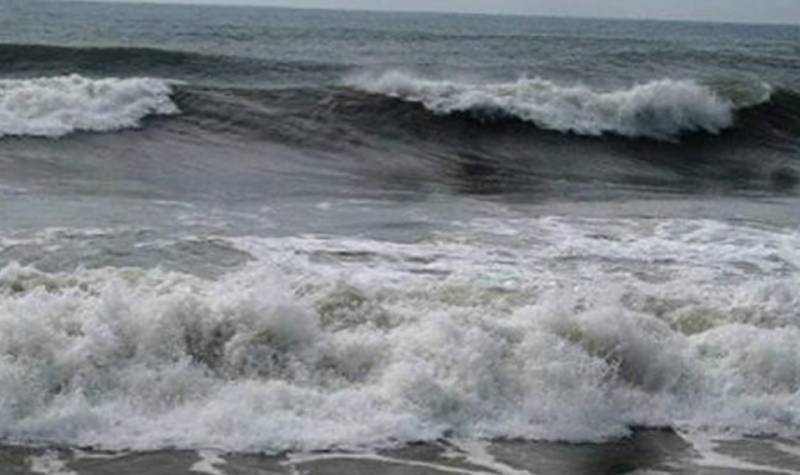 *KARACHI: Met Office has said that the low pressure area over west Arabian Sea has moved towards Oman coast with no impact of the monsoon system over Sindh and Balochistan, ARY News reported on Tuesday.*

The weather in Karachi will be partly cloudy for three to four days with likely drizzle in some areas in the morning or evening, Chief Meteorologist Sardar Sarfaraz has said.

Mainly dry weather is expected during next three to four days in most parts of the Sindh except isolated light rain or thunderstorm in Dadu and Kambar-Shahdadkot districts (today). Drizzle or light rain expected along the coastal areas, according to the weather forecast.

The Depression over Northeast Arabian Sea, weakened Monday morning into a well-marked low pressure area (WML) after it moved nearly westward during 12 hours, and was lying southwest of Karachi, the Met Office said on Monday.

Maximum sustained surface wind of the low pressure area is 40-50 km per hour around the system centre, according to Pakistan Meteorological Department. The system will likely to weaken further into a low pressure area and will move westward, towards Oman coast.