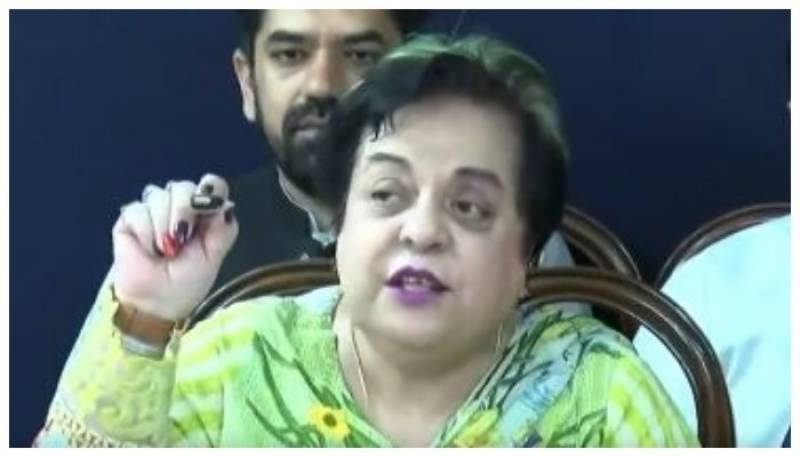 Former federal minister for human rights Shireen Mazari has claimed that a voice recorder was found in her bedroom under a coffee table, highlighting that it violates her rights and the Constitution.

Speaking at a press conference shared by the PTI on Twitter, Mazari, flanked by former minister for information technology Shibli Faraz, revealed that the "listening device" was hidden under a coffee table and was found when a domestic staff member mistakenly bumped into the table.

The politician said that she was in Bani Gala when the worker called her and informed her about it.