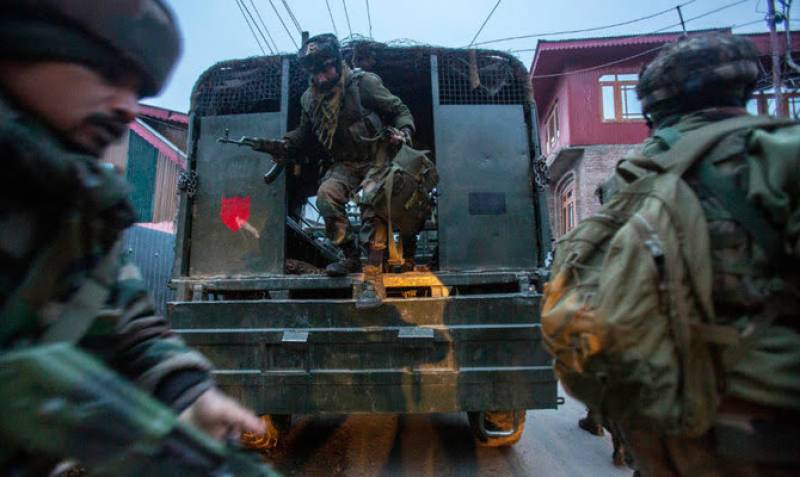 The application filed by a law firm, Stoke White, said that the firm submitted extensive evidence to the Metropolitan Police’s War Crimes Unit to take action against Naravane, Shah, and eight other unnamed top military officers responsible for crimes against activists, journalists, and civilians in the occupied territory.

“The Stoke White Investigation has gathered evidence over the past year of 450 cases of torture; 1,500 cases of pellet gun victims; 100 cases of enforced disappearances; 30 cases of sexual violence,” the report said.

"The report proves that a culture of impunity exists in Jammu and Kashmir which has been facilitated by the Global War on Terrorism so that counter-terrorism facilitates human rights abuse by India, in particular, the rights of Muslims in the region to satisfy from harm, justice, and self-determination," the firm added.