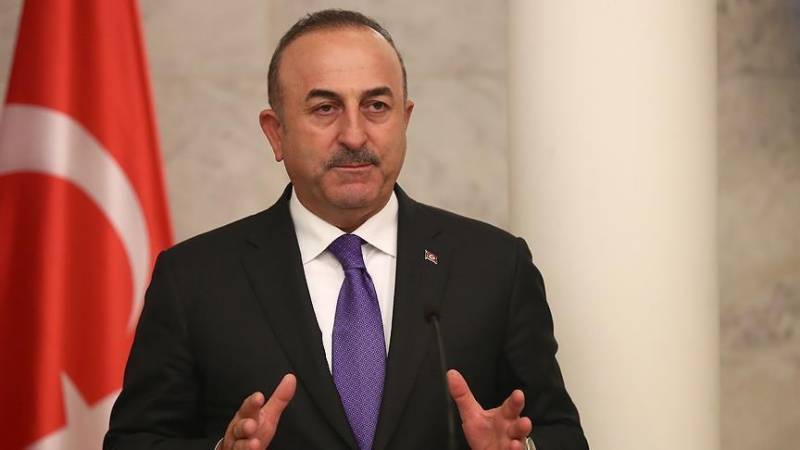 Turkey's foreign minister said that the 21st century will be the "Asia's century," underlining the continent s strategic importance and potential. "The 19th and 20th centuries were the centuries of Europe and America, respectively. Today, all the data suggest that the 21st century will be the century of Asia," Mevlut Cavusoglu said at a virtual meeting organized by Turkey s Foreign Economic Relations Board (DEIK) on new perspectives towards enhancing trade volume between Turkey and Asian countries.

Many countries act with the awareness of this fact, Cavusoglu stressed, citing various deals signed recently between European countries, such as the UK, and their Asian counterparts. Noting that Turkey launched its Asia Anew initiative in 2019 to improve ties with Asian nations, he stressed that the initiative was especially significant on enhancing economic relations.

"We supported 33 Asian countries during the pandemic period and we brought medical supplies on vaccinations from countries like China and Japan," he added.