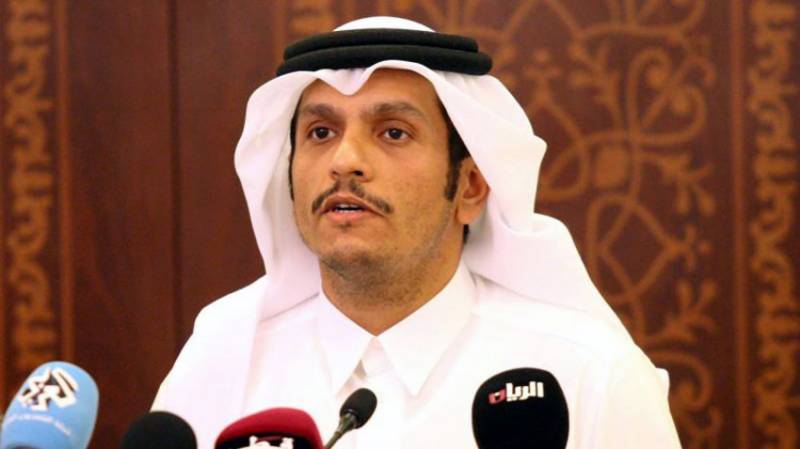 Qatar has urged Gulf Arab states to engage in diplomacy with Iran to resolve all outstanding issues through negotiations.

He said Qatar is ready to facilitate talks between United States and Iran.

He further said his government is supporting ongoing discussions between Iran and South Korea to secure the release of an oil tanker seized by the Islamic Revolutionary Guard Corps early this month.