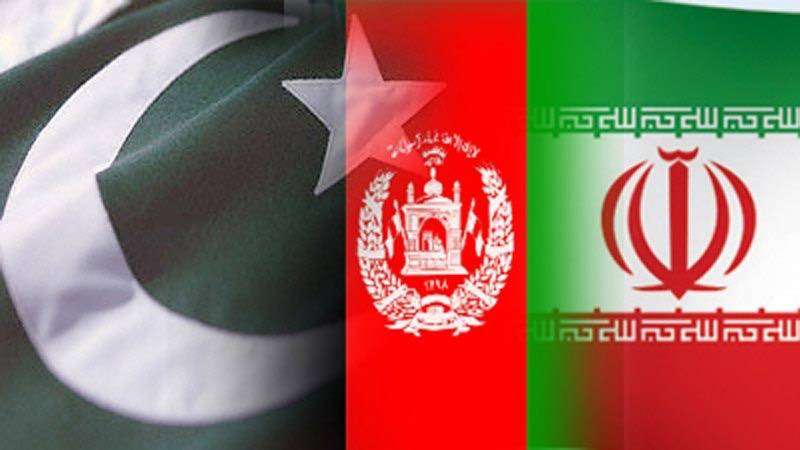 Prime Minister Imran Khan chaired a review meeting regarding the establishment of markets along Pakistan’s borders with Afghanistan and Iran today.

The meeting was briefed on steps taken at the Federal and provincial levels for the establishment of proposed border markets, to provide improved business facilities, trade promotion, and employment opportunities to the local population. ------------------------------

The Prime Minister directed to fast track the establishment of Border Markets along Pakistan’s frontier with Afghanistan and Iran. He said that it would provide job opportunities to local people and also curb smuggling.

PM Imran Khan said that establishing these markets is vital for the prosperity of the population living in border areas of Balochistan and merged districts of Khyber Pakhtunkhwa.

The meeting was apprised of 18 proposed border markets, out of which four markets will be established under the pilot project.