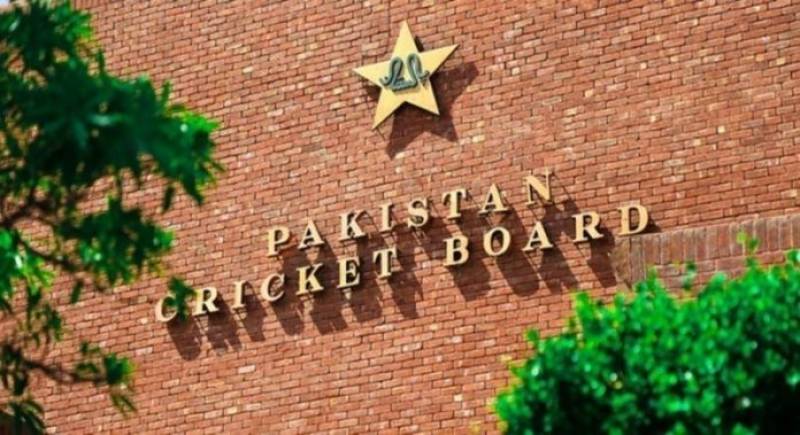 LAHORE - Balochistan’s Ayaz Tasawar has been fined 30 per cent of his match-fee for breaching the PCB Code of Conduct for Players and Players Support Personnel during his side’s Pakistan Cup match against Sindh at Karachi UBL Sports Complex on Monday.

Ayaz was found to have violated Article 2.8 of the PCB Code of Conduct (Level 1), which reads as: “Showing dissent at an Umpire’s decision during a Match.”

The incident happened in the 13th over of the Balochistan innings when Ayaz after having been given out caught behind, showed dissent to umpire and questioned the decision.