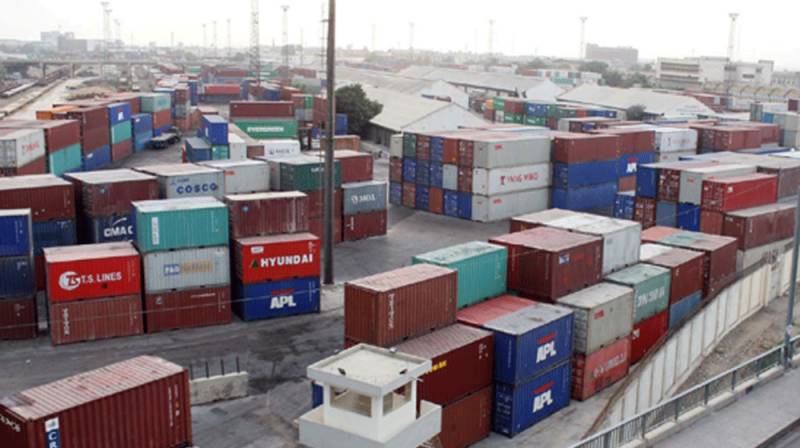 In a major achievement towards ensuring ease of doing business, Pakistan has improved 31 positions (from 142nd to 111th) on the rank of Trading Across Border Index.

Federal Board of Revenue made trading across borders easier by focusing on three crucial areas: enhancing the integration of various agencies in the Web-Based One Customs (WEBOC) electronic system; reducing the number of documents required for import/export clearances; enhancing capacities of Pakistan Customs officials for playing a pro-active role in smoothly regulating border trade.

Climbing up the ladder in the Trading Across Border Index has enabled Pakistan in jumping up 28 places – from 136th to 108th – in World Bank’s (WB)’s ‘Ease of Doing Business 2020’ and securing a place among the top 10 countries have done the most in the corresponding/past year to improve the ease of doing business in their countries.

This milestone has led Pakistan to be the sixth global reformer and first in South Asia that has brought ease in doing business for the national/international trade.

It is important to note that border facilitation is amongst the top priority areas as per the comprehensive policy laid down by the Government. Concerted efforts by Pakistan Customs, under FBR, led to impressive performance in terms of compliance to the provisions of the World Trade Organization (WTO)’s Trade Facilitation Agreement; hence, complementing Pakistan’s rise in the Trading Across Border Index.

This strategy worked well, as conceived by Pakistan Customs, and has gone a long way in reducing the dwell time (at the borders/ports) for imports/exports in Pakistan by increasing the percentage of clearances through Green Channel. For instance, the time required for documentary compliance to effect exports has been reduced from 55 hours to 24 hours, and the time required for overall border compliance to effect exports has also been reduced from 75 hours to 24 hours.

In order to further improve Pakistan’s position in the Trading Across Border criterion, the Federal Board of Revenue is pursuing simultaneous completion of Regional Improvement of Border Services (RIBS) and Pakistan Single Window. Regional Improvement of Border Services (RIBS) is being implemented at Torkham, Chaman, and Wahga and is the Flagship program that aims at improving border-crossing facilities which are key transit points to Afghanistan and India.

Pakistan Single Window, on the other hand, would integrate online at least 46 departments/agencies in Pakistan and would make trading across borders a hassle-free and seamless operation.