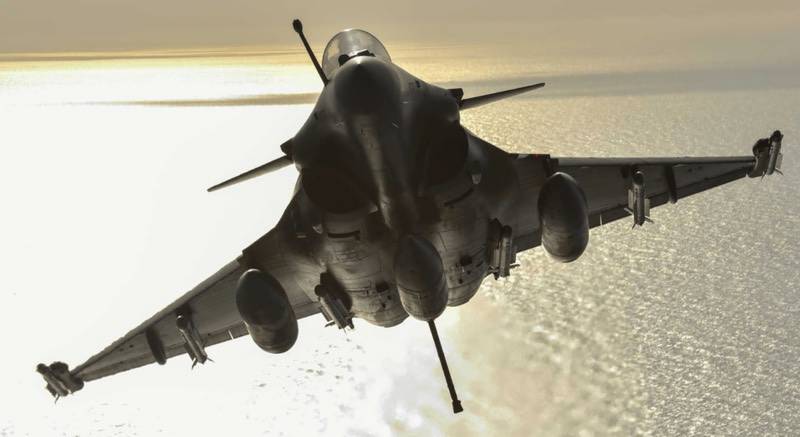 According to a report from *National Interest*, Indian Air Force officials visited the Dassault Aviation plant near Bordeaux, to check the progress of the second batch of jet fighters, which could potentially be deployed to guard the country's northeastern border with China.

India, which ordered *thirty-six* of the twin-engine fighter aircrafts, received the first batch in September last year, and immediately deployed those to the contested Ladakh region.

New Delhi has confirmed that the second batch of jets could arrive in the next few weeks, as both India and China continue to fortify forces along the Line of Actual Control (LAC).

IAF Chief RKS Bhadauria told reporters that the additional three to four jets could arrive by the end of October or early in November, adding that "This will keep happening every three to four months".

The entire batch of the original order of the thirty-six aircraft is reportedly expected to be operational by early 2023.

New Delhi has been eager to acquire new fighters to replace their antiquated MiGs, and the Rafales have been seen as the clear cut candidate at this point.