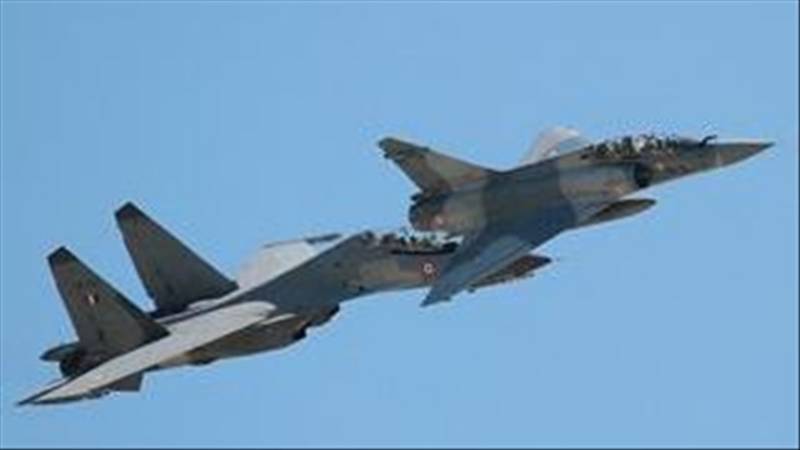 India and France will start a five-day joint air exercise on Wednesday, the Indian government announced on Tuesday.

The Indian Air Force and the French Air and Space Force will conduct the Ex Desert Knight-21 drill at the Jodhpur air force station in Rajasthan, northern India from Jan. 20 to 24, according to an Indian Defense Ministry statement.

“The exercise is unique as it includes fielding of Rafale aircraft by both sides and is indicative of the growing interaction between the two premier Air Forces. As the two detachments commence their air exchange from 20 Jan onwards, they will put into practice operational experience gained across terrains and spectrums and endeavor to exchange ideas and best practices to enhance interoperability,” read the statement.

The French side will participate the exercise with Rafale, Airbus A-330 Multi-Role Tanker Transport, A-400M Tactical Transport aircraft and around 175 personnel, while India’s aircraft participating in the drill will include Mirage 2000, Su-30 MKI, Rafale, IL-78 Flight Refueling Aircraft, according to the statement.

The Defense Ministry said that as part of Indo-French defense cooperation, both the air forces have held six editions of air exercises named Garuda, with the latest held in 2019 at Air Force Base Mont-de-Marsan, France.