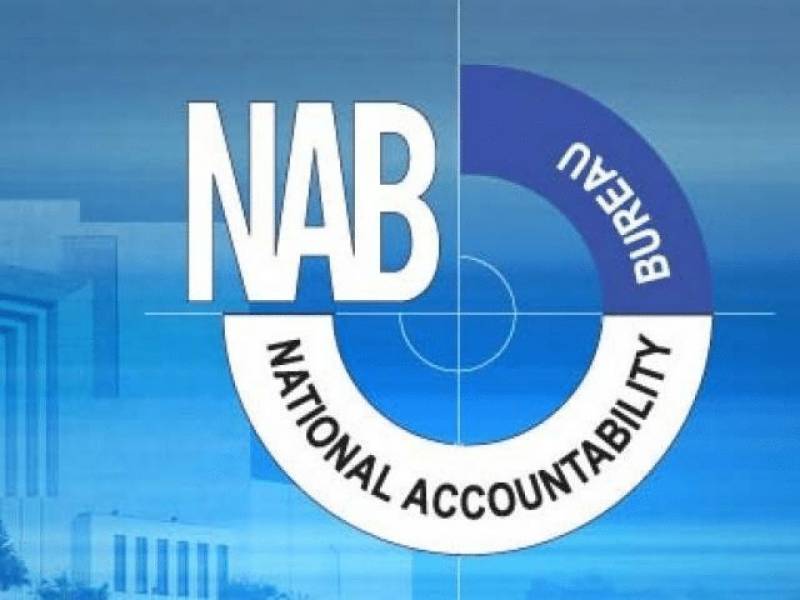 On Thursday, there were news reports that the National Accountability Bureau (NAB) had sprung into action to look for any irregularities in the agreements signed between the government and Independent Power Producers (IPPs), which came as an unpleasant surprise to the industry players.

While NAB actively denied any reports in media that it was trying to find wrongdoing in these revised IPPs contracts, it appeared on Friday that NAB has cleared the deals after a detailed meeting with the Government’s Negotiation Committee.

Now, NAB has given the deals a green signal and has also issued a press release saying that the Government Negotiation Team has briefed the Chairman NAB, Javed Iqbal, at NAB headquarters about the revised contracts with 47 IPPs and concessions extracted through the recent deal with IPPs.

The team also briefed him about an arbitration agreement clause added to these contracts, which will determine alleged excess savings of Rs. 55 billion with IPPs.

Chairman NAB appreciated the efforts of the Negotiation Team. He also commended the entire process, which will lead to Rs. 836 billion savings for the government from the remaining terms of these IPPs.