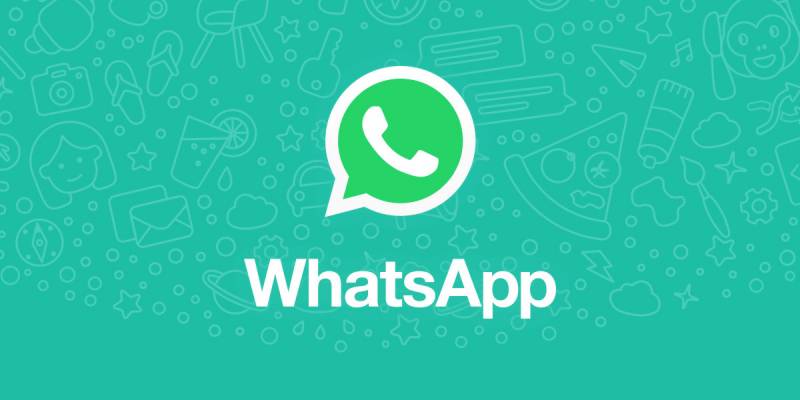 The Cyber Crime Wing of the Federal Investigation Agency (FIA) has warned WhatsApp users that the app could “blackmail” them.

In a tweet, The Cyber Crime Wing said messages sent on WhatsApp could be retrieved later, even after being deleted.

“Avoid sending messages that you will want to delete later,” the FIA warned users of the messaging app.

The data comes to light only as people are now switching to Signal and Telegram after the fiasco of the privacy terms of WhatsApp.

The company’s authority over user data would increase, and businesses would be able to store and manage WhatsApp chats using Facebook’s services.

Most of the users were angry over the change of WhatsApp and they also expressed their anger on the social networking website Twitter.