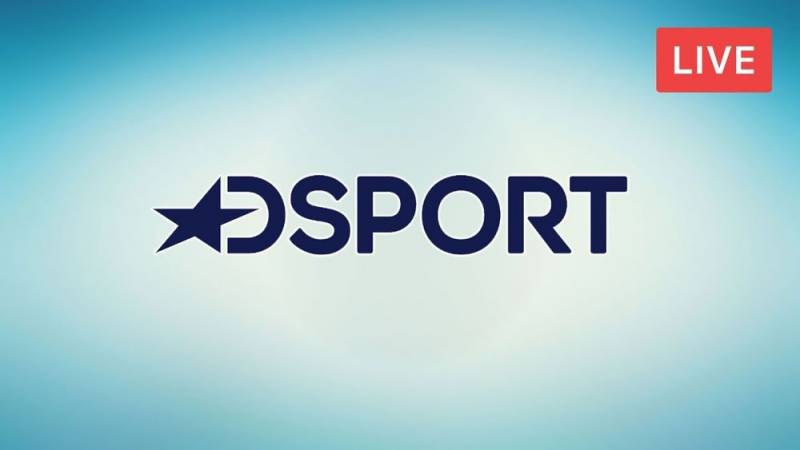 Discovery-owned sports channel, DSport, which was at the heart of controversy last year due to pressure from the Indian government, has once again secured rights to broadcast the entire Pakistan Super League (PSL) 2020 in India.

The presence of international stars will ensure each and every match will offer high quality contest – a core proposition to engage cricket aficionados in the country.

The deal has been finalized to further engage sports communities in India.

We are working towards aggregating marquee properties across a variety of sports with an aim to engage passionate fan communities.

DSport was forced to stop PSL’s coverage last year after broadcasting partner, IMG-Reliance, pulled out of the production agreement. The channel, however, resumed the coverage later.