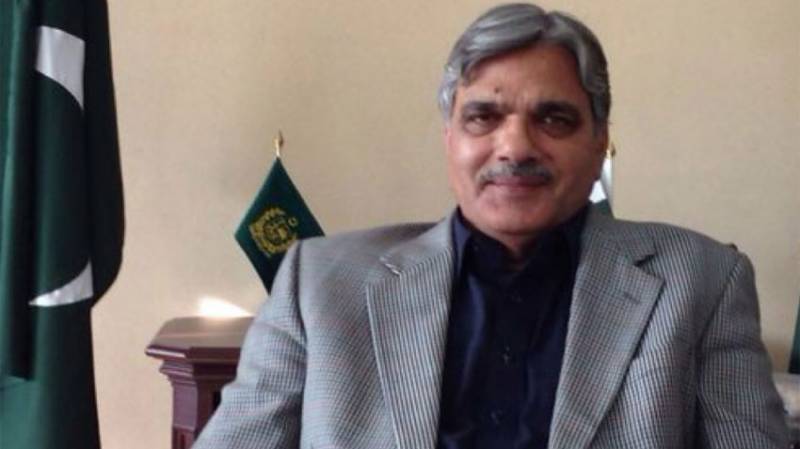 In a statement, he said that China-Pakistan Economic Corridor project was launched keeping in view the economic security of the country.

He said that PML-N government brought the country out of darkness of load-shedding and people will not let the party go out of power.

The Minister said that successful public gatherings and victory in by-polls have proved that PML-N is a party representing the people.APP/AFP