Donald Trump is not a Christian by his views: Pope Francis
19 Feb, 2016 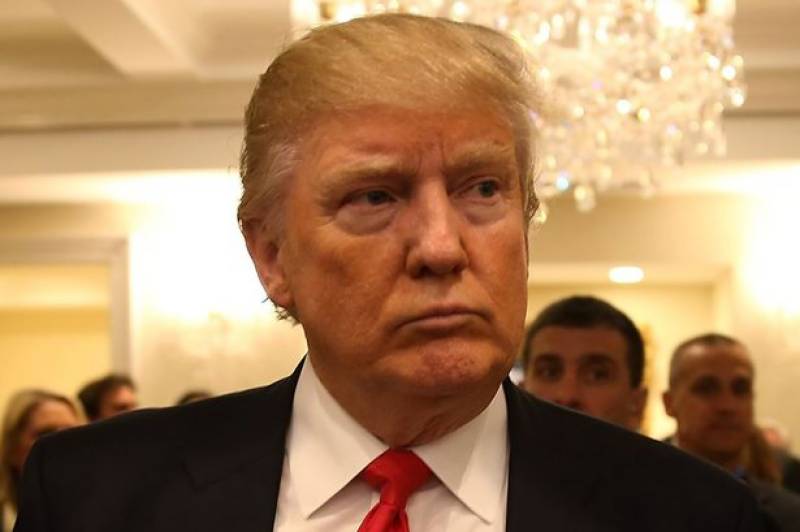 WASHINGTON: Pope Francis claimed that Republican Presidential candidate Donald Trump is not a Christian over his call to build a border wall with Mexico.
He said “a person who thinks only about building walls and not of building bridges, is not Christian”.

He said “Whether I would advise to vote or not to vote, I am not going to meddle in that. I say only that this man is not a Christian if he has said things like that.”
His remarks came after 6 days visit to Mexico where he declared the situation humanitarian crises.
Trump claimed that it is disgraceful for a religious leader to question a person’s faith.

Trump said “I’m proud to be a Christian and as president I will not allow Christianity to be consistently attacked and weakened.”
He claimed that Vatican is a target of ISIS and if attacked the Pope will only pray but I will eliminate ISIS before this happened.

He claimed that Mexican who are entering US are worst criminals. He futher  added that Pope’s purpose to visit Mexico is to keep the border just the way it is.
Next voting for US Presidental primary election will be in South Carolina where 78% of adults are Christians.
Trump is already facing problems for his anti-Muslim comments and now he may suffer from Catholic Christians leader views.
Trump also called a total ban on Muslims entrance in US during his presidential campaign.