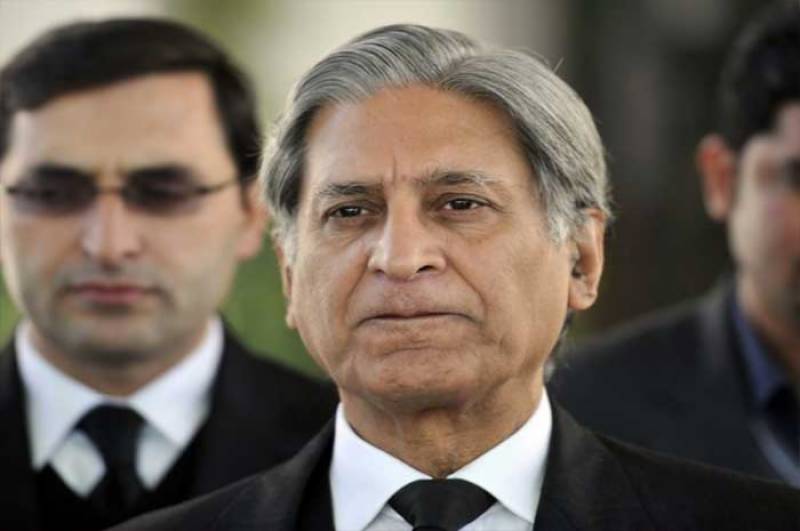 Responding to detailed verdict issued by the special court in Pervez Musharraf’s high treason case, he said that only a living person can be hanged.

He added that this particular part of detailed judgment can possibly affect the entire verdict.

The senior PPP leader further stated that it is not Taliban's Afghanistan.

“The body could not be dragged or hung for three days at D-Chowk. Under no Pakistani law, this is allowed,” he said.

The special court has issued detailed verdict of the high treason case against former president Retd. General Pervez Musharraf in which he was sentenced to death.

The verdict, comprising 167 pages, said that the evidence presented had proved that Pervez Musharraf committed a crime.