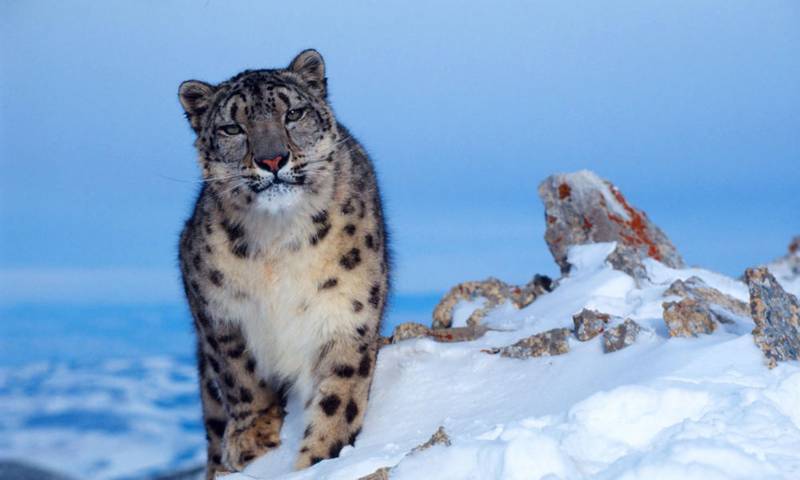 ISLAMABAD: In order to tackle the threats confronting a declining population of snow leopards in Pakistan, there is need to increase protected areas for the animal and improve restoration and management of existing habitats to promote its conservation across the population range.

Speakers  said this during a two-day consultative workshop here at a local hotel. Participants included government departments and officials from the Ministry of Climate Change; Wildlife Departments of Gilgilt-Baltistan, Azad Jammu and Kashmir (AJ&K) and Khyber Pakhtunkhwa (KP).

They also expressed that although the conservation status of the snow leopard has been changed from endangered to vulnerable, the animal population still faces multiple threats including poaching and habitat degradation.

They showed a commitment to take practical efforts for conservation of the species.

He also said construction of roads and mining schemes have disturbed snow leopard populations and driven them to other areas. Given the numerous threats this species faces, the strategy revision is a positive step towards its conservation.

He also emphasized that the relevant wildlife departments should come forward and support WWF-Pakistan to protect other endangered and endemic species of the country.

Renowned snow leopard expert and former Chief Technical Advisor of WWF-Pakistan Ashiq Ahmed Khan  shared that environmental degradation and human-animal conflict are one of the key issues facing a declining snow leopard population in Pakistan. This majestic animal can only be saved through joint efforts of relevant departments and active engagement of local communities.

He further said its preservation, and the conservation of its natural habitat, is among the most critical environmental issues the country faces today.

He also shared that the animal is indigenous to the country, and is a symbol of the hidden treasures that Pakistan possesses. "Much like other national symbols it also provides a chance for the whole country to unite for its conservation," he added.

The snow leopard is listed as vulnerable according to the International Union for Conservation of Nature’s latest Red List of threatened species. Its vast home range sits across 12 countries including Pakistan, which hosts the third largest population of the species globally.