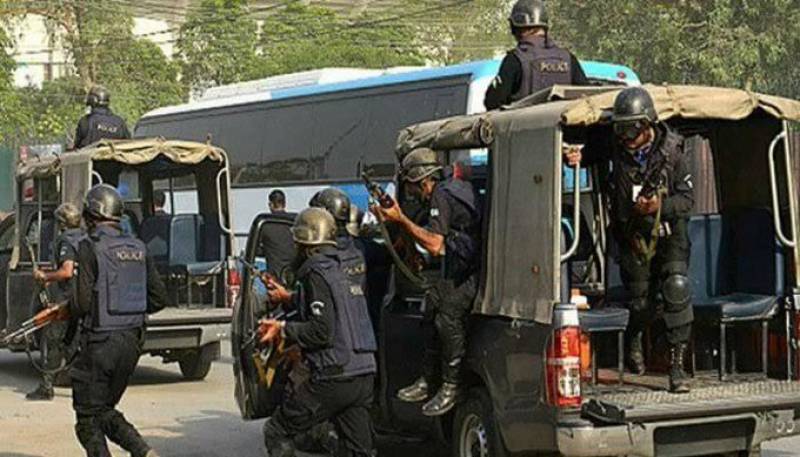 ISLAMABAD- Two most wanted terrorists belonging to a banned organization have been killed in an encounter during joint operation of Pakistan Rangers Sindh and Counter terrorism department of Sindh police in Karachi.