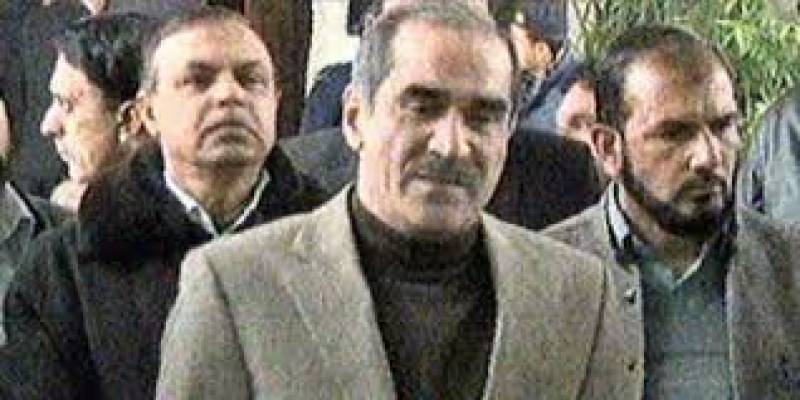 The approver, Qaiser Amin Butt, also joined the proceedings from his home through video link.

However, Qaiser Amin did not reply to questions asked by the court at start of the proceedings.

The investigation officer apprised the court that Qaiser Amin could not speak due to sickness.

Subsequently, the court sought a report from Medical Superintendent Services Hospital about his health.

At this stage, the court observed that statements of other witnesses could be recorded in the presence of Khawaja brothers.However, the defence counsel sought time for the purpose.

At this, the court adjourned the further  proceedings till August 26 and directed witnesses to ensure their presence on the next date of hearing.

The bureau had alleged that the Khawaja brothers through their “benamidars” and with the abetment of former MPA Qaiser Amin Butt and Nadeem Zia established a housing project in the name of Air Avenue.

The project was later converted into a new housing project namely Paragon City Pvt Ltd, which NAB said was an illegal society and not approved by the Lahore Development Authority.

The former railways minister and his brother received monetary benefits of Rs 58 million and 39 million, respectively, from the society through proxy firms under the grab of consultancy services, it added.

It is pertinent to mention here that Khawaja brothers had obtained bail from Apex Court in the case.