Supreme Court of Pakistan hits back at the culture of blaming courts in case of unfavourable decision
19 Apr, 2022 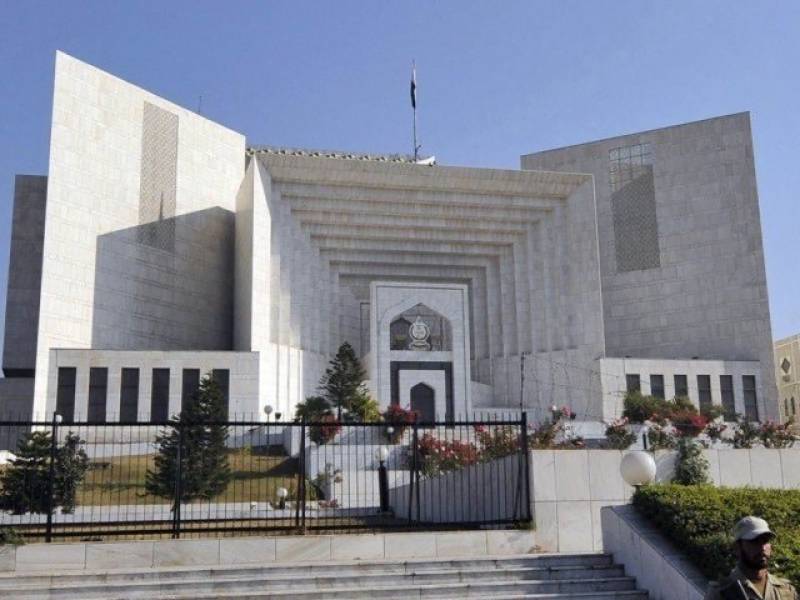 Supreme Court on Tuesday hit back saying it has become a culture in Pakistan to blame the courts if the decisions announced by the judges are unfavourable.

Justice Jamal Khan Mandokhel said people do know about the judgements of the court yet they blindly follow whatever their leaders say. The bench made these remarks after PPP lawyer Farook H Naik said the country was heading towards “anarchy” and nobody was willing to accept the decision of the Supreme Court.