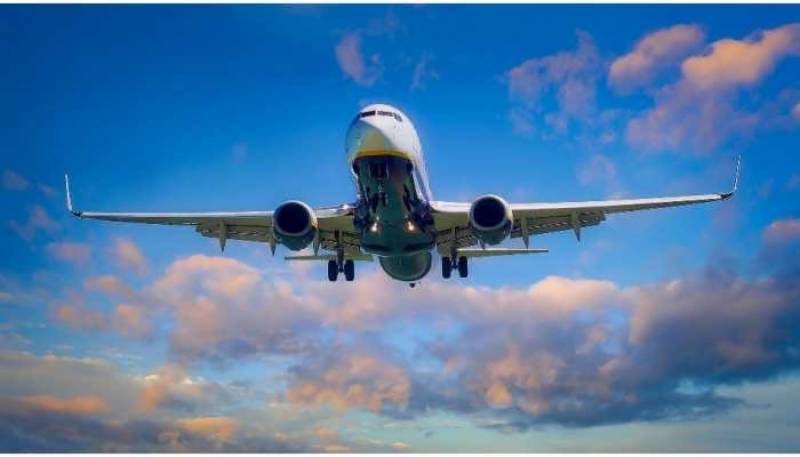 Srinagar: A GoAir flight was stopped at Srinagar airport on Monday (April 18) after a bomb call, however, nothing was found during the search.

The GoAir flight which was scheduled to take off for Delhi was briefly halted at Srinagar airport today evening for searches following a telephone call warning about a bomb inside the aircraft, IGP Kashmir said to Zee News.

IGP said, “The plane was searched thoroughly, but nothing has been found top police official said and added that the call was traced to Delhi and the number is switched off since then.”