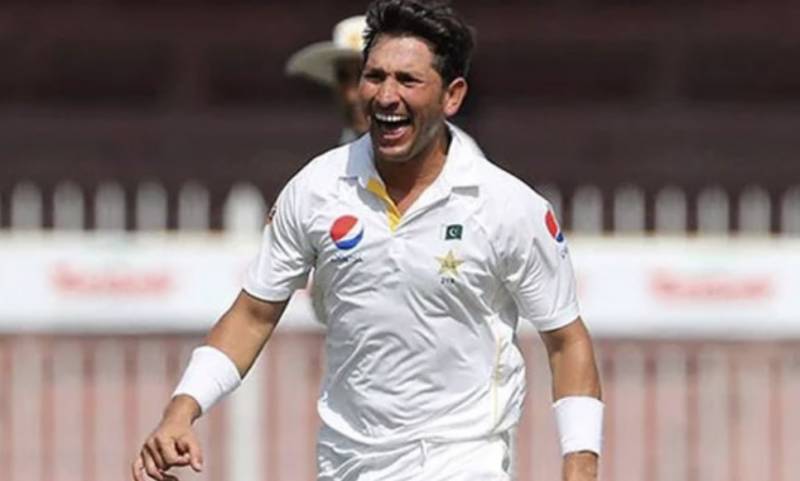 *Leg-spinner Yasir Shah has said that he has regained his fitness and aims to return to playing international cricket for Pakistan. *

*Yasir Shah had represented Balochistan in the recent Pakistan Cup.*

According to details, in a statement, the leggie said that he had fitness issues for the past three months but he has worked on the issues and is completely fit now.

Yasir added that he is ready to join the Pakistan test team in the upcoming series. International teams’ tour to Pakistan is very helpful for young players, he added.

On a question about the Indo-Pak cricket series, Yasir said that the Pak-India cricket series should take place, tri-series are also entertaining to viewers.

It is to be noted that Balochistan had won the domestic Pakistan Cup on the back of Yasir’s devastating bowling.