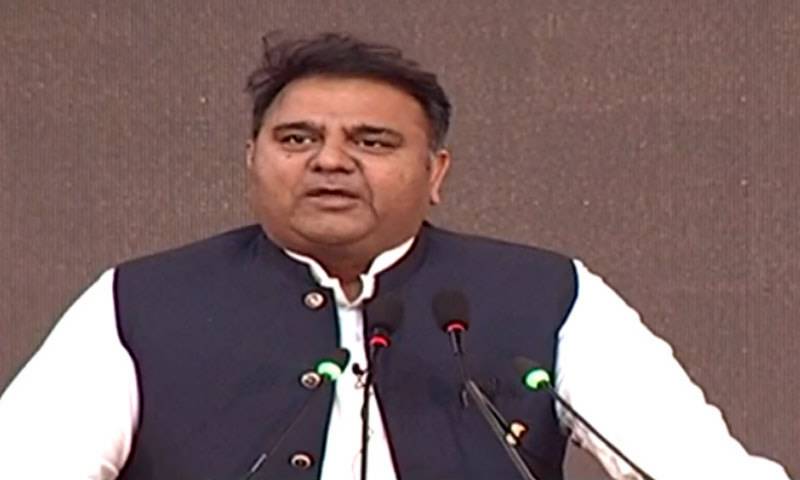 He has claimed in his response to the former law minister's statement that the fact is that you raised the whole issue.

I had said in the cabinet that it is not the government's job to send references against judges.