A unique distinction of new Indian Army Chief, for the first time in history in any Indian Military Chief
19 Apr, 2022 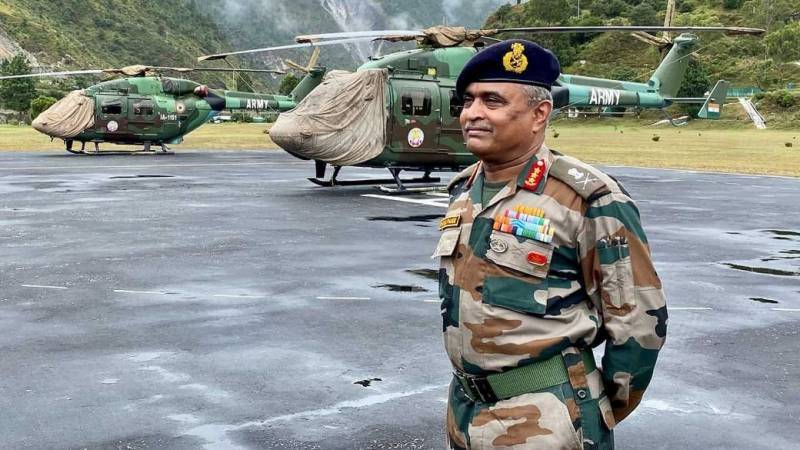 NEW DELHI – Lieutenant General Manoj Pande has become the first engineer to be appointed as chief of the Indian Army as the incumbent army chief, General Naravane, is set to retire.

Pande, the first officer from the Corps of Engineers to become the country’s top general, will be given the command of the Indian Army on April 30.

In his nearly four decades long military career, Pande, 59, has commanded the 117 engineer regiment along the Line of Control (LoC) during a large-scale mobilisation of Indian soldiers and weapons to the western border and led an infantry brigade along the LoC.

Pande was the commander-in-chief of the Andaman and Nicobar Command before he took charge of the Eastern Command and was promoted as the vice chief of the Indian Army in February.

The decorated officer also served as chief engineer in the UN peacekeeping missions in East Africa. He took command of the IV Corps of Tezpur from general Gurpal Singh Sangha in the year 2018. Later, he moved to headquarters and was appointed director-general.

General Manoj progressed from National Defence Academy and was commissioned into the Bombay Sappers, one of the regiments in the Corps of Engineers in December 1982. He attended the Staff College, Camberley in Britain and returned to India, and was appointed Brigade Major of a mountain brigade.

On the other hand, the Modi-led administration is expected to pick the next chief of defence staff as the coveted post has been vacant since death of Bipin Rawat who was killed in a helicopter crash in December 2021.