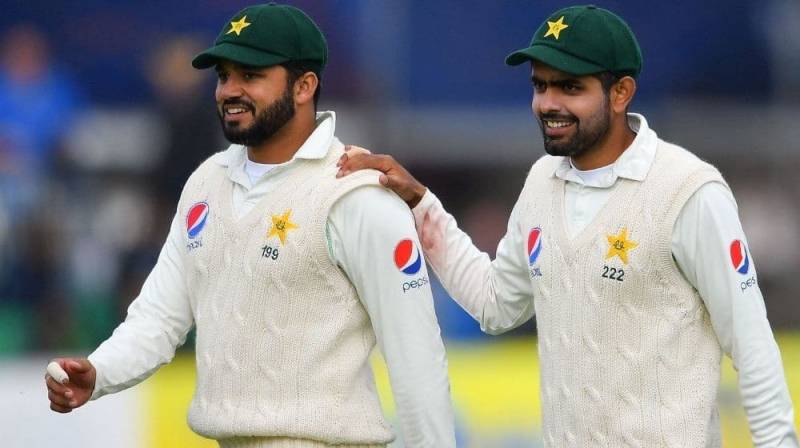 Pakistan’s top-order batters displayed magnificent performances in the recently concluded series against Australia at home. They broke several batting records both in red and white-ball cricket.

Recently, the International Cricket Council (ICC) rated Babar Azam’s 196 and Azhar Ali’s 185 in the first and second Test against Australia among the best batting performances in the 2021–2023 ICC World Test Championship.

In the second Test in Karachi, the all-format captain scored a match-saving inning of 196 runs on the fifth day of the match, the seventh-highest individual score in the fourth innings of a Test match.

Chasing a huge total of 506, Pakistan lost two early wickets on just 21 runs. Babar led the batting order, took just 83 balls to reach his fifty, and continued to frustrate the world-class bowling attack for one and a half days.

On day five, Babar lost his wicket to Nathan Lyon four short of a double century but broke several records including Michael Atherton’s record for the highest individual fourth-innings knock by a skipper in Test cricket. link