Iran sends a stern message to the United States
18 Sep, 2019 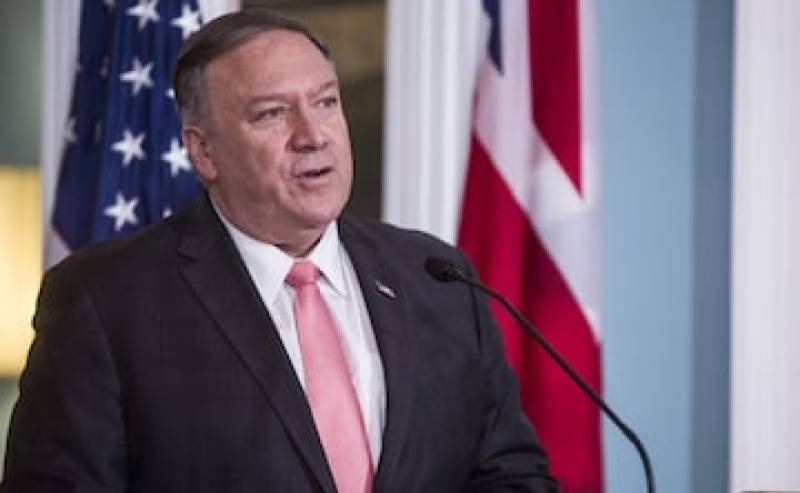 Iran warned the United States that it would broadly retaliate against any attacks in the wake of crippling strikes on the Saudi oil industry over the weekend, Iranian news agencies reported Wednesday.

The message, which was sent via the Swiss Embassy in Tehran that handles U.S. affairs in the country, condemned remarks by Secretary of State Mike Pompeo and other officials linking Iran with the attacks on a Saudi oil field and processing facility.

"Iran's response will be prompt and strong, and it may include broader areas than the source of attacks," the Mehr News Agency reported the official note as saying.

Iran's Fars News Agency said any response would be "rapid and crushing" and target "more extensive areas than the origin of the attack." There have long been fears that Iranian proxy forces in Lebanon, Syria, Iraq and elsewhere might attack U.S. forces in the region.

Yemeni Houthi rebels claimed responsibility for Saturday's attacks, which temporarily cut Saudi Arabia's oil production in half and sent prices spiking around the world. U.S. officials, however, have cast doubt on the rebels' involvement, saying that the attacks were too sophisticated for them to have carried out.