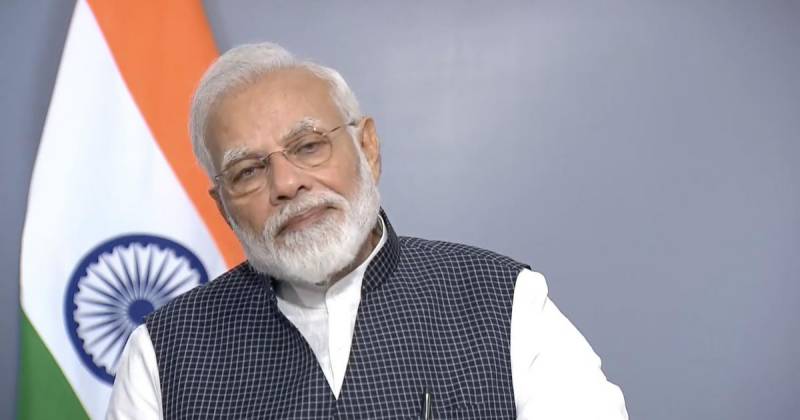 Malaysian Prime Minister Mahathir Mohamad on Tuesday rejected the claim that his Indian counterpart PM Narendra Modi had asked for controversial Islamic preacher Zakir Naik to be extradited to India.

"Not many countries want him (Naik). India has not insisted. I met Prime Minister Narendra Modi, he did not ask me that he wants this man back. This man could be troublesome for India," Mahathir said in an interview with Malaysian radio station BFM's show, the Breakfast Grille.

Modi had met Mahathir Mohamad on the sidelines of the 5th East Economic Forum in Russia's Far Eastern city early this month. Following their meeting, Indian Foreign Secretary Vijay Gokhale had said that the two leaders discussed the extradition of Naik.