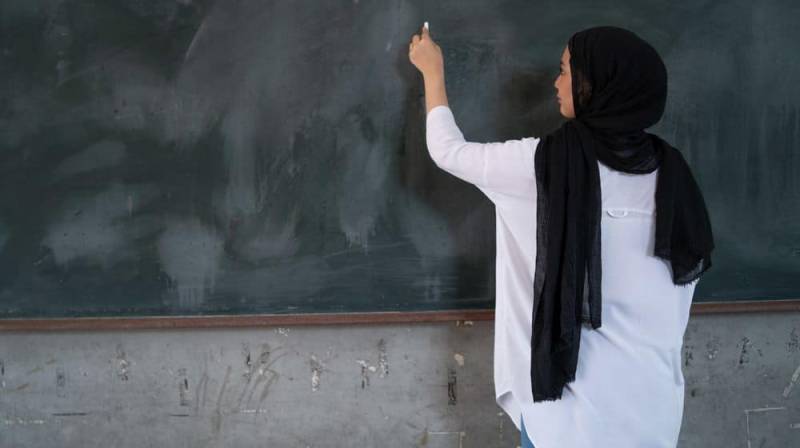 To resolve the crisis of teachers’ shortage in colleges across Punjab, the provincial government has approved the recruitment of 3,800 teachers on ad-hoc basis, reported 24NewsHD TV channel on Tuesday.

Reportedly, the chief minister approved the summary regarding the shortage of teachers in government colleges across the province after a hiatus of two months.

As per summary, 3,800 teachers will be recruited on ad-hoc basis in government colleges and they will receive salaries of Rs45,000 per month.

It merits to mention here that the Higher Education Department hires teachers sporadically each year to meet the teachers’ shortage in government colleges. Last year, 5,000 teachers were hired.

This year too, the Higher Education Department had announced the placement of teachers in August on ad-hoc basis.

Director Public Instruction (DPI) Dr. Ashiq Hussain said that the recruitment process will be started after the approval of the budget by the Finance Department.