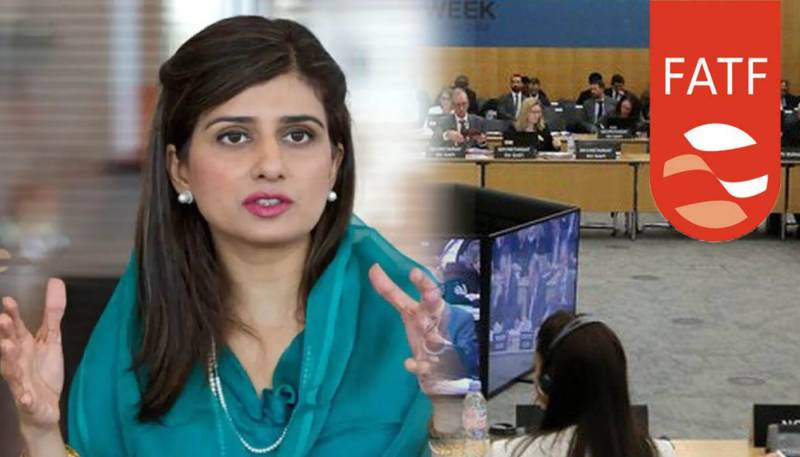 Reports in local media said Pakistani delegation led by the PPP leader held a meeting with Jean-Louis Bourlanges, President of the Foreign Affairs Commission at the French National Assembly.

Both sides exchanged views on bilateral relations including parliamentary cooperation, situation of floods, as well as regional and global issues.

Khar also extended an invitation to the president to visit Pakistan to further strengthen parliamentary contacts and cooperation between the two sides.

Pakistan again hopes to be taken off the ‘increased monitoring list’ also known as the grey list of the global money-laundering watchdog as the Plenary and Working Group Meetings set to begin.

After the discussions, FATF president Raja Kumar will address a news conference in which he will announce Pakistan’s removal from its infamous grey list. The removal from the grey list will help Islamabad to come clean over deficiencies in the system to avert money laundering and terror financing.