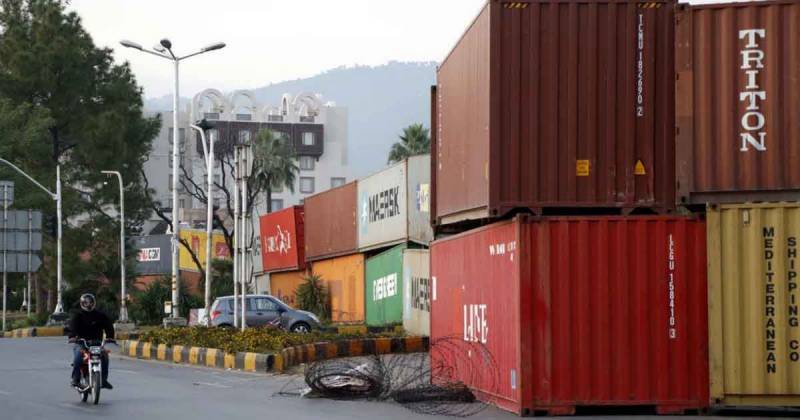 According to detail, the Chief Commissioner Islamabad submitted the IG Police report, revealing that more than Rs 210 million were spent as rents to procure vehicles and containers.

The document said that Rs 30 million have been spent on tear gas shells and stores. More than Rs 47.8 million were spent on food and water for the security personnel positioned in the city.

Another Rs40 million were spent on miscellaneous expenses amid the PTI long march threat. The total expenditure on maintaining law and order is more than Rs330 million.

The Economic Coordination Committee (ECC) of the federal finance ministry approved an initial budget of over Rs410 million to deal with the participants of the PTI long march with an iron hand.

It is pertinent that the PTI has announced a protest in the form of a long march from different cities toward Islamabad Capital Territory.

The PTI Chairman Imran Khan has not yet given a final date for the long march but has ordered his party workers to make preparations for mobilization.