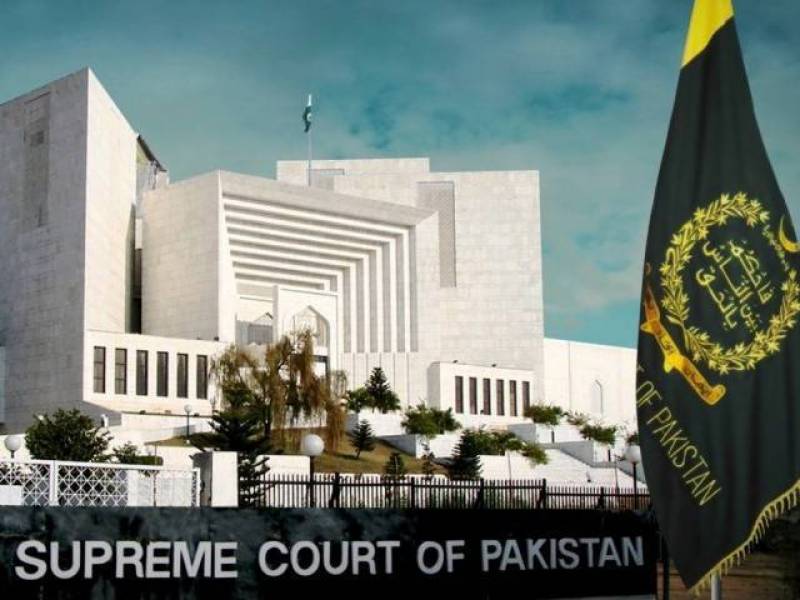 ISLAMABAD: (APP) The Supreme Court on Tuesday directed the government to submit time-frame for fresh population census in the country in two weeks.

Chief Justice of Pakistan observation on elections 2018 without census

A three-member bench of the apex court headed by Chief Justice Anwar Zaheer Jamali heard a suo motu case against delay in holding of the population census.

During the hearing of the case, the federal government counsel assured the court that the government would hold census in March 2018.

Why holding Population Census is important for national growth?

However, the court rejected the assurance and directed the government to inform it about exact date and time-frame of the census in black and white.

The CJP observed that census had not been held for the last 18 years. Whether the 2018 election would also be held as per the present delimitation, he added.