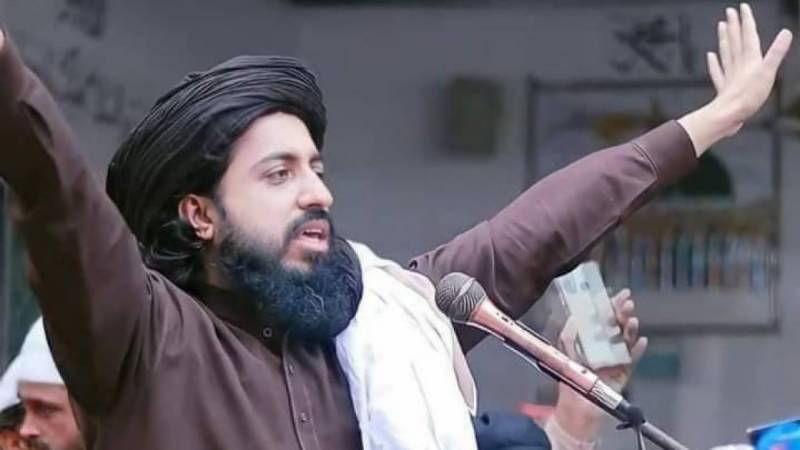 Saad was taken into custody in April after the federal government declared the TLP a proscribed organisation under anti-terrorism laws and launched a broad crackdown against it.

On November 11, the government delisted Saad Rizvi and 577 other workers from the Fourth Schedule of the Anti-Terrorism Act.

The recent move came as the right-wing party reached a shrouded agreement with the incumbent government and called off its sit-in in Wazirabad.

“Federal Government, under Sub-Section (I) of Section 11-U of Act ibid has removed the name of Tehreek Labbaik Pakistan TLP from 1st Schedule of Act ibid as a proscribed organization,” the notification cited.